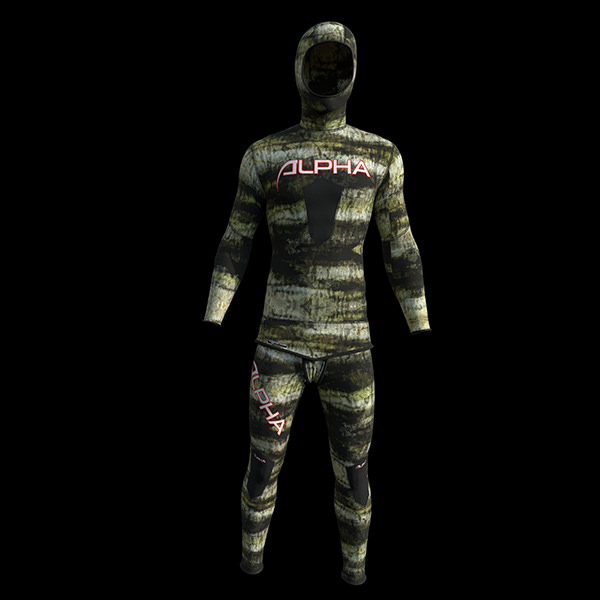 The grotto’s backdrops, for example, and also a good part of the rocky backdrops, with hard stones, posidonia and sand. The result is that the alpha wetsuits fg-max camo mimetic advantage is one of the most effective on most of our backdrops.

Mimicry has been designed and developed entirely and internally at the alpha wetsuits factory, which is the only manufacturer of wetsuits spearfishing diving suits and the only one to develop and produce liners directly and print them with the latest technologies available.

The advantage in addition to having a faster production and the ability to design and build prototypes quickly and to test them immediately in water.

On multiple levels with textures and geometric designs is actually what you had in mind or not, and in case you modify the project. 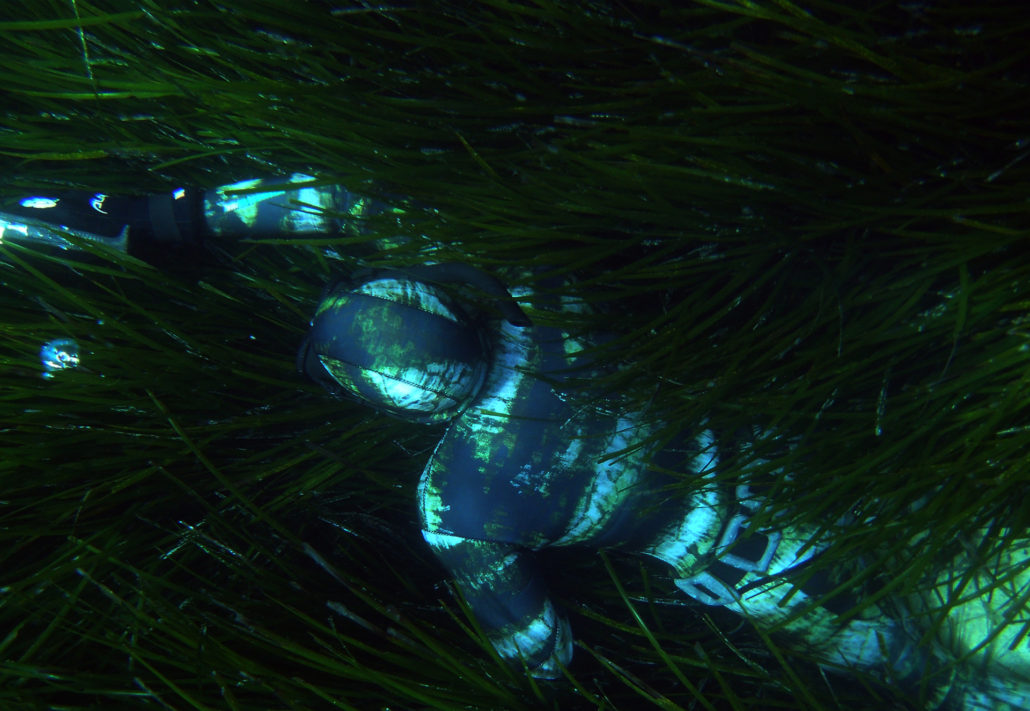 The result is truly exceptional and among the camouflage surfers available for alpha wetsuits and in particular the alpha advantage fg max-camo is the most effective and the most beautiful in the mimic mute panorama.

All wrist and ankle edges are finished with an elastic gasket, which is also an additional seal for infiltration. Sternal reinforcement to facilitate the loading of the rifle is long enough to allow two different phases: initial loading with the lower shotgun and loading at maximum power with the bullet rested on the sternum.

It was also made and shaped to not interfere with elasticity in the chest area.
Closure of the beaver tail of the jacket is done by means of two quick-snap fasteners fast, fast to close and easy to open alternatively and you can choose the velcro closure with a buckle.

The knees are reinforced with a special Powertex anti-wear material that does not interfere with the elasticity of the neoprene but protects it from abrasions. The outer lining is ultra wear-resistant ultra-metallic mech 8, finished with seamless stitching in high-strength marine nylon yarn. 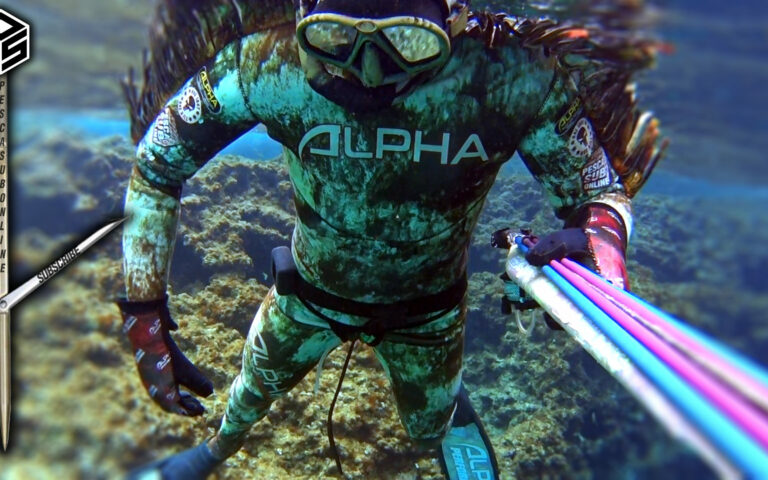 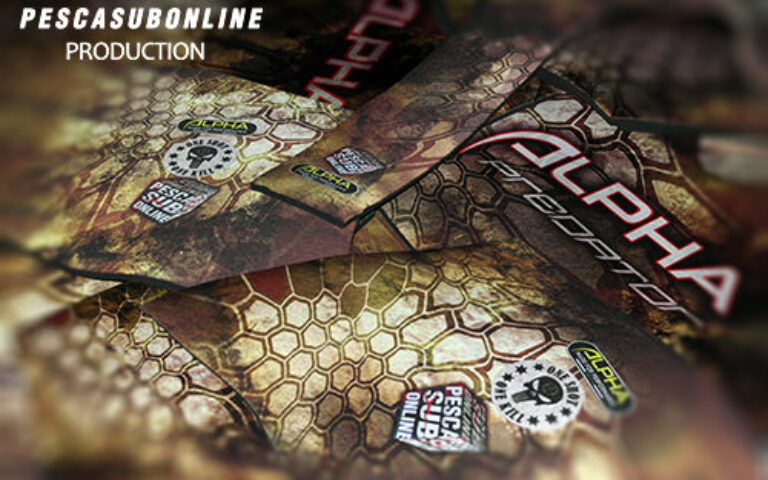 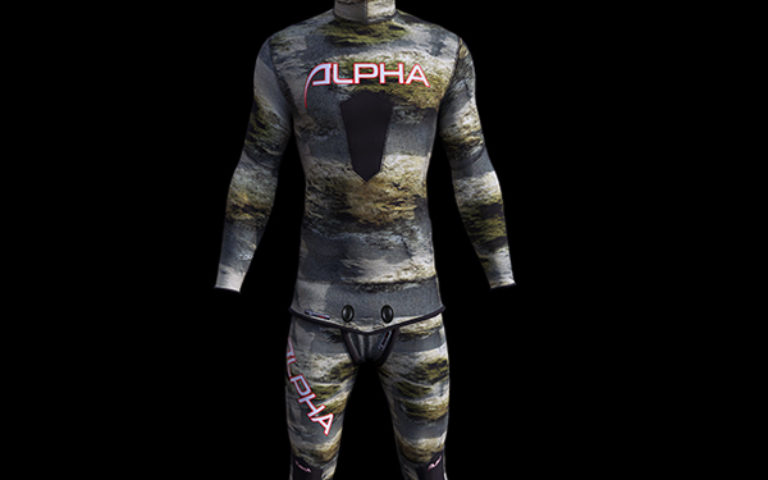 The Best Spearfishing Wetsuit to Buy in 2019 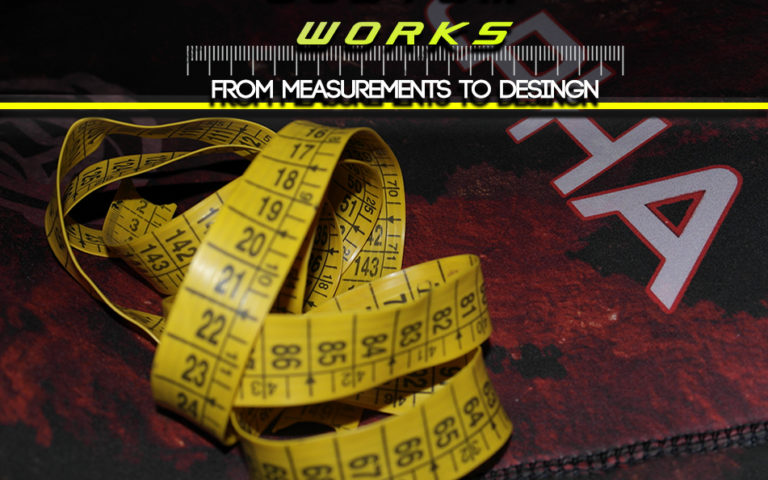 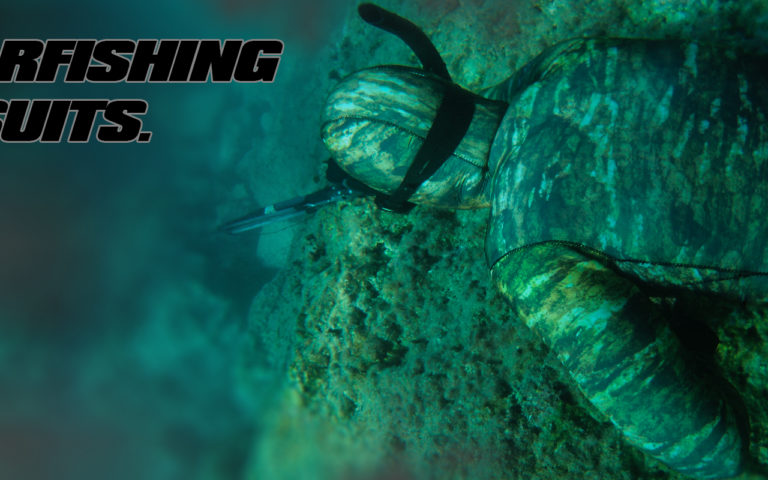 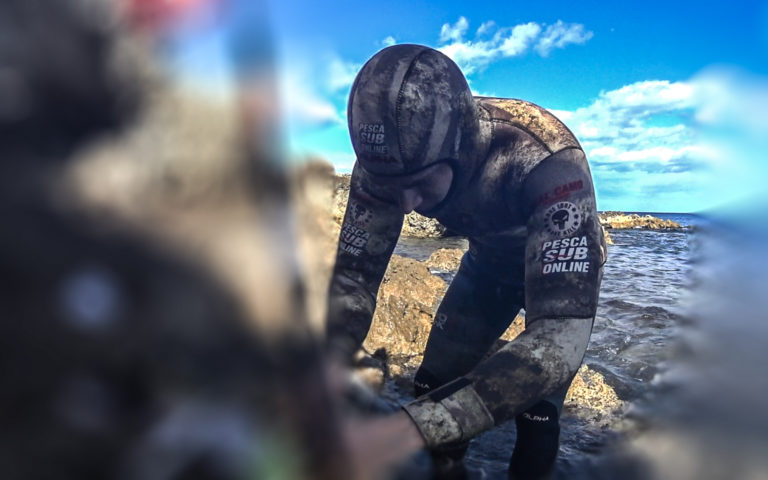 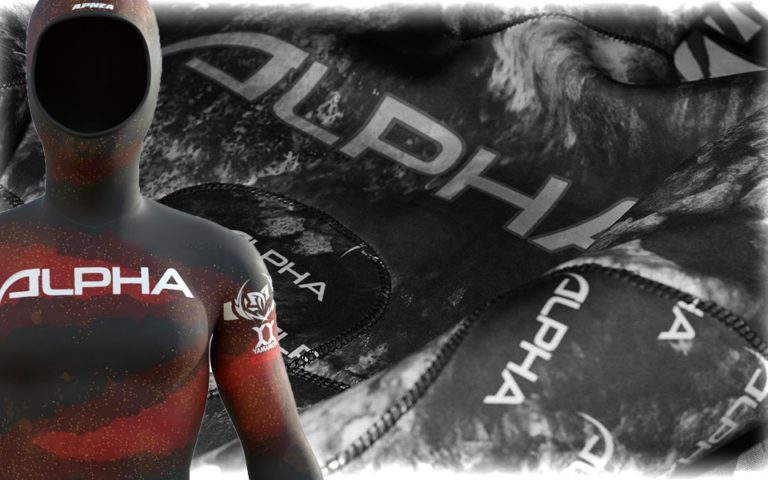 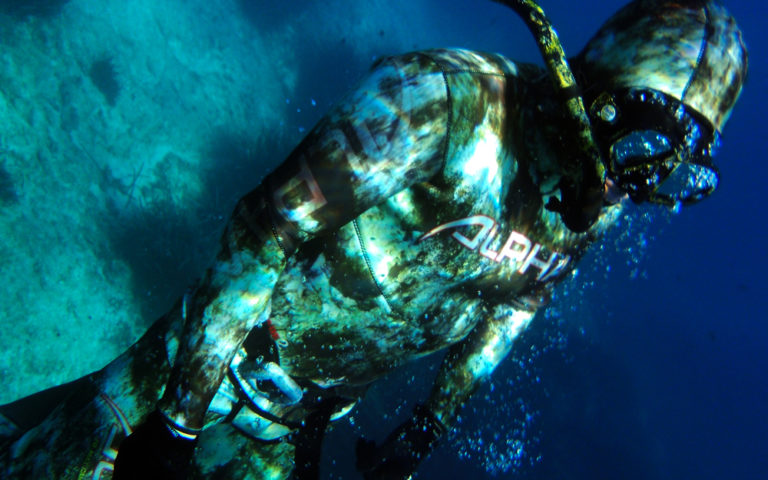 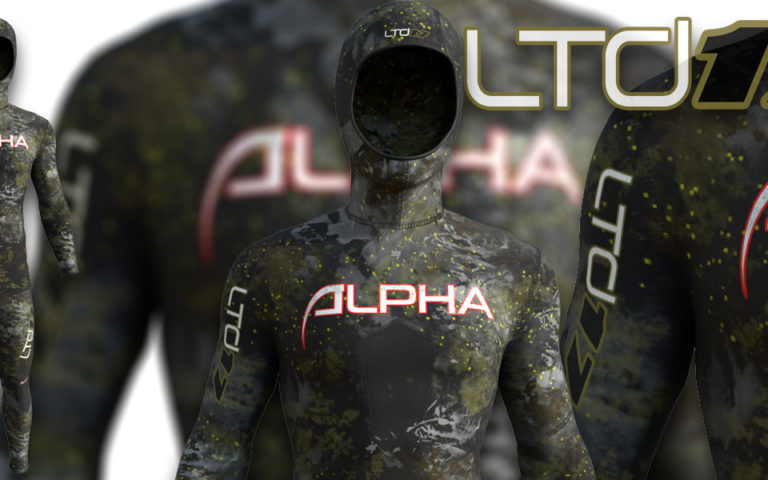 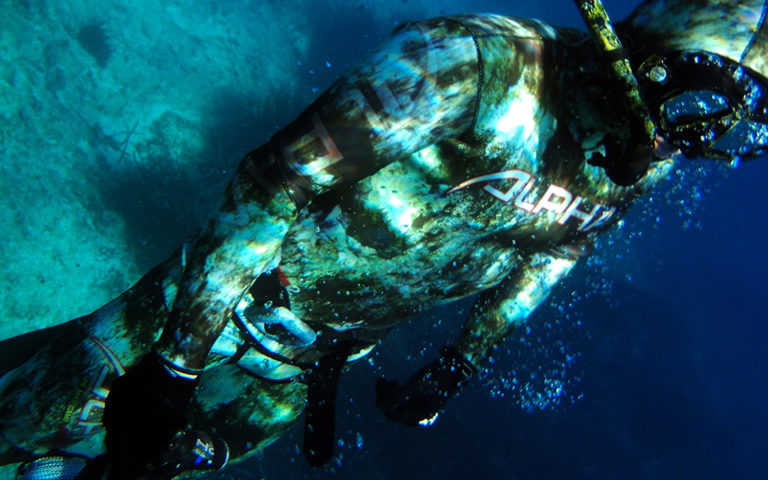 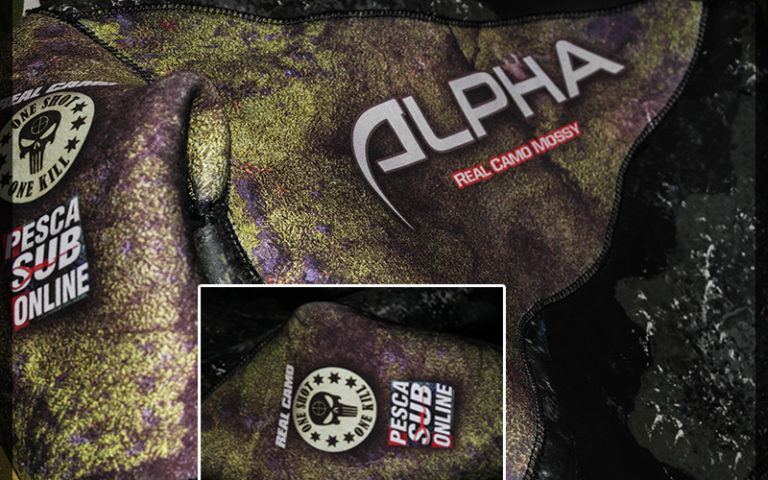 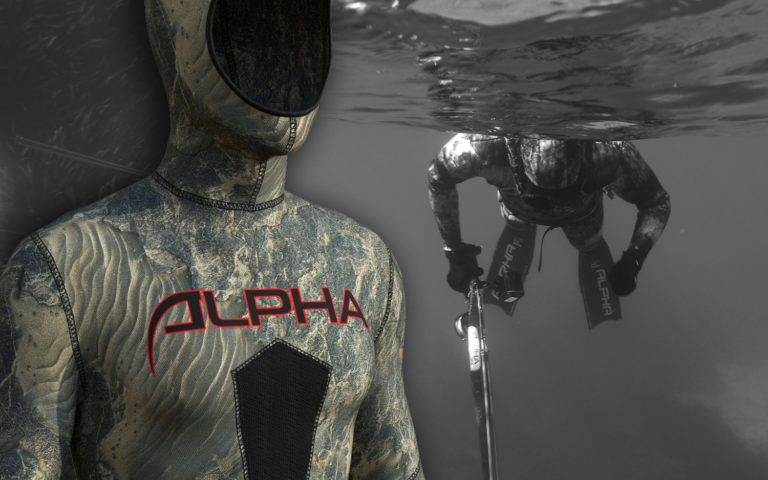 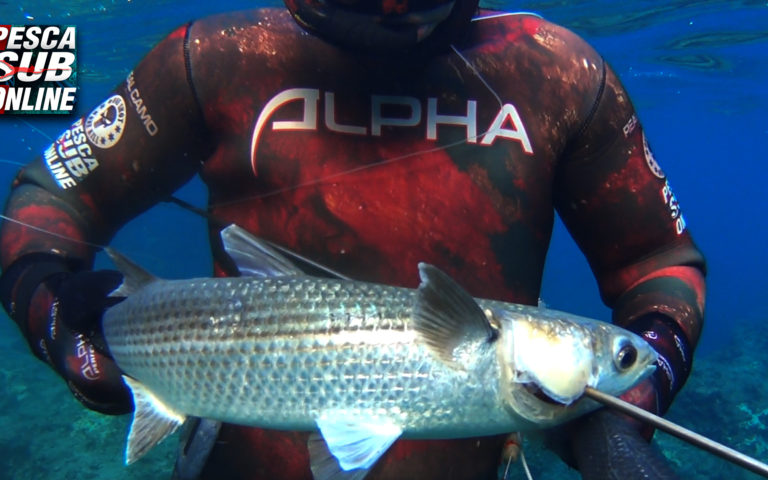 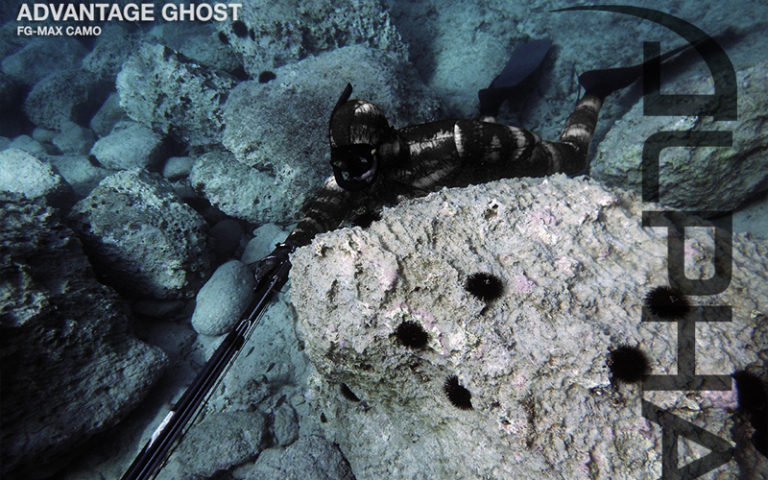 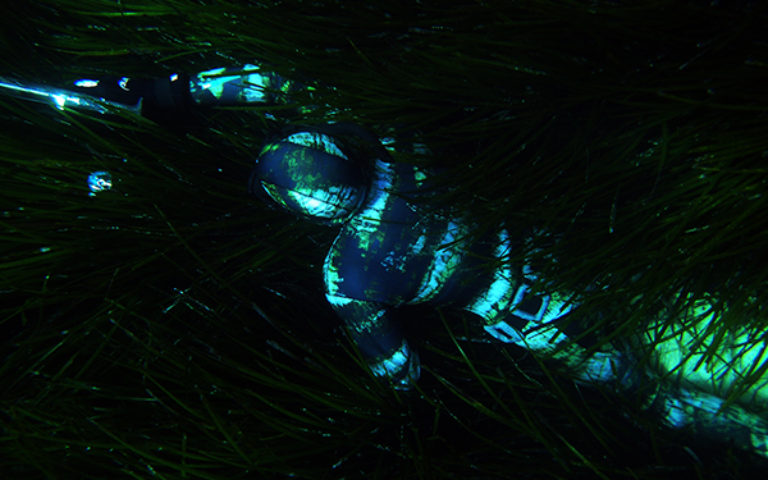